What Is “Third Wave Coffee”, & How Is It Matter to India?

India is a mostly tea-drinking nation, but since the start of the 21st century, coffee consumption has been increasing. In fact, it’s at the point where India is one of the centers of what’s called the third wave of coffee. This third wave is a movement of individuals and businesses that want to make coffee into more of an artisanal drink, a specialty drink. 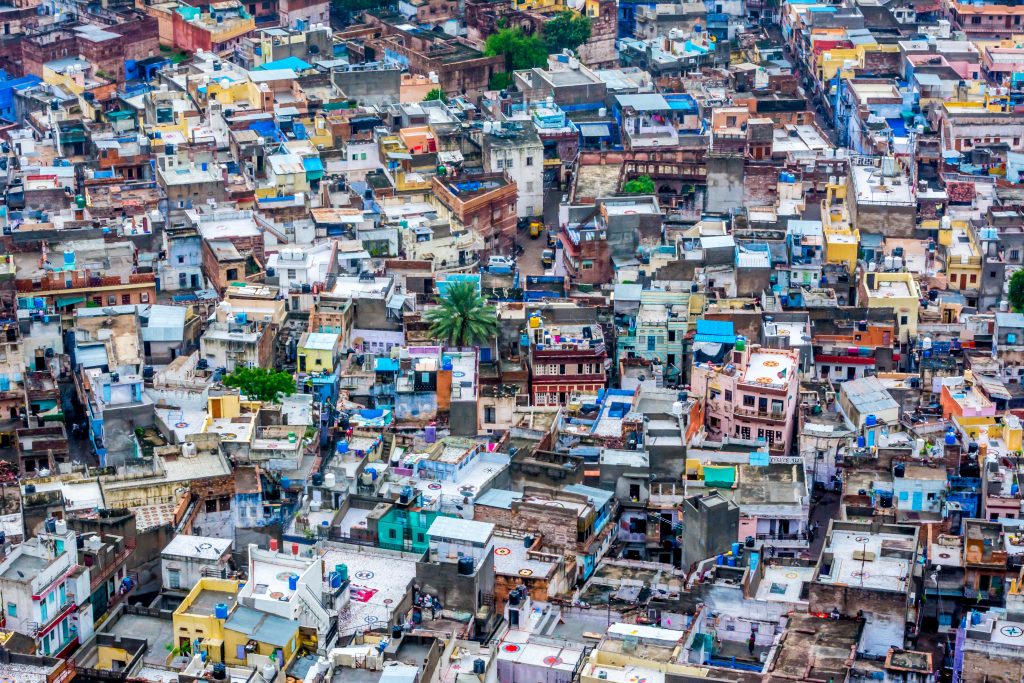 What Is Third Wave Coffee?

Originating in the U.S. sometime in the 1990s, third wave coffee has a high value put on it for being single-origin and using high-quality beans.

Value is also placed on the role of coffee farmers and roasters, not just those working in the cafe. With that comes a renewed focus on the individual flavor of the coffee bean a region produces: the “story” of each bean, if you will.

To bring out the maximum amount of that flavor, more innovative brewing methods are stressed. The third wave of coffee culture is meant to connect consumers to the origin of what they’re drinking rather than provide them with a generic product.

You might be wondering what the first two waves were. Broadly speaking, the first wave covers the rise of ready-to-brew coffee in the 19th century; it coincides with the introduction of Folgers Coffee in 1850. The second wave refers to the rise of specialty coffee makers, most notably Starbucks. 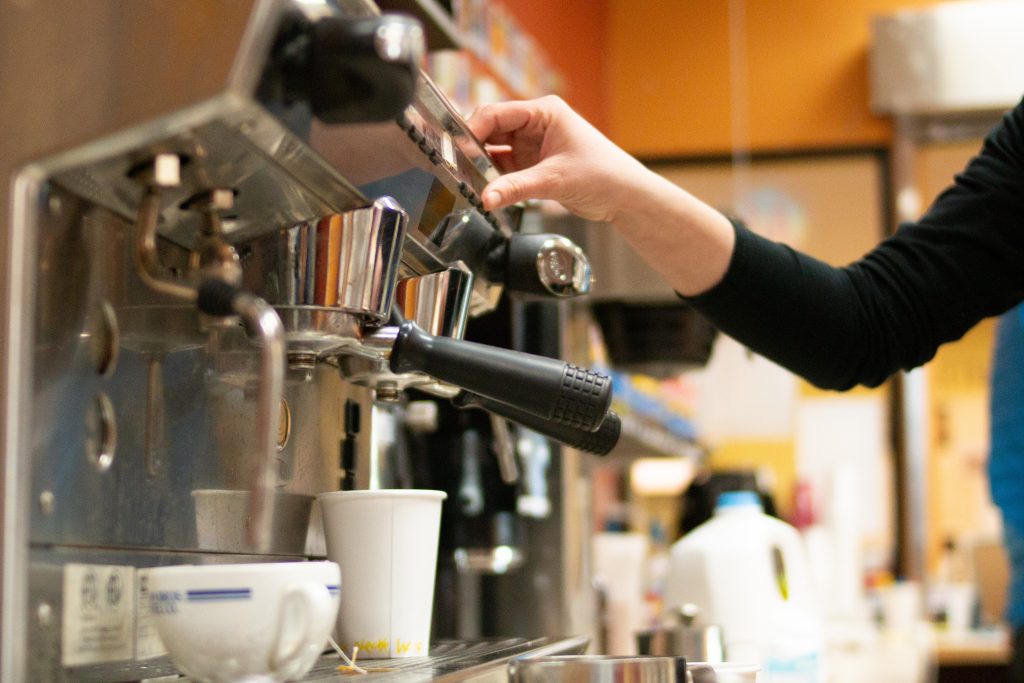 Indian Coffee in the Third Wave

The coffee culture in India has reached the third wave thanks largely to the efforts of entrepreneurs who also happen to be what you might call coffee nerds. Despite their revolutionary stance, they were nonetheless influenced by western market and other cafe chains of the second wave.

Delhi, Mumbai and Bengaluru are hot spots for this movement, and Indian coffee makers have already achieved an international reputation. As the movement grows, it may invite nationwide championships and other positive developments, but there’s no telling what the future holds.